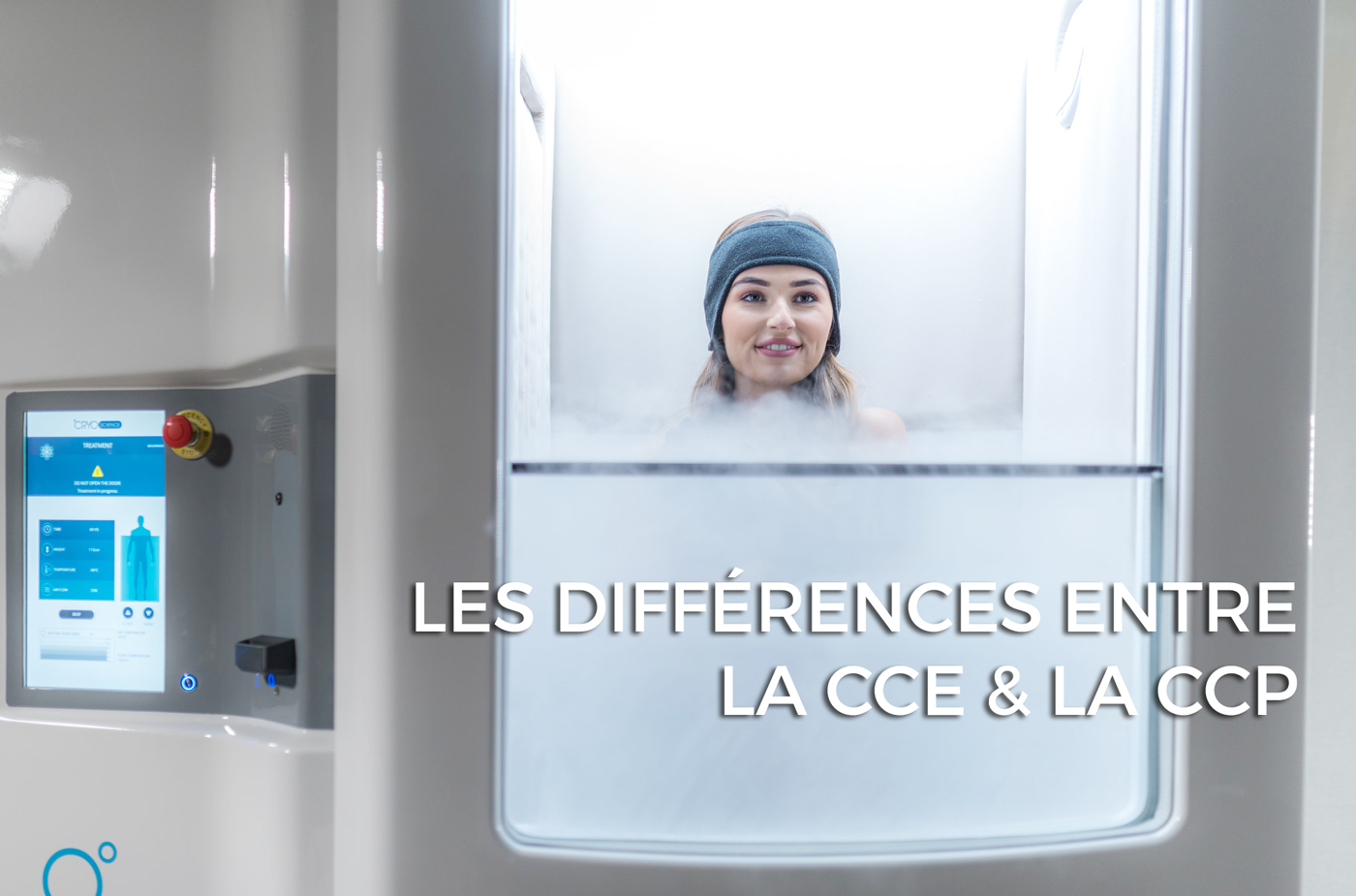 What is the difference between whole body cryotherapy and partial body cryotherapy? Which technique is the most effective, the most beneficial and the best for health?
We will explain everything to you.

Long adopted by top athletes, exposure to extreme cold has grown in recent years and is attracting growing interest from the general public.

Today, cryotherapy is essential to improve sports performance, reduce pain associated with chronic diseases and boost physical and mental health. By rapidly lowering the temperature of the skin, the body undergoes thermal shock. This causes biochemical and hormonal effects on the patient and acts, among other things, as an analgesic and anti-inflammatory.

Whole body cryotherapy has been used for over 20 years in some European countries such as Austria, Germany and Finland.
This innovative method consists in exposing the whole body, head included, to extreme temperatures, between -110 ° C and -180 ° C over a period of 1 to 3 minutes, in an airtight room and fully refrigerated with dry cold air. This cold can be generated electrically or by liquid nitrogen.
In the case of rooms using liquid nitrogen, the exposure is indirect, there is no contact between the nitrogen and the skin and the cabin air is breathable, thus avoiding the risk of damage to skin or cold burn.

At Cryo Sport Santé we work with the ° CRYO Science Arctic ™ cabin, currently the most efficient on the market.

Which technique is the most efficient?

The conclusion of this study shows that the whole body cryotherapy chamber has more significant therapeutic effects on the patient because the exposure is total and homogeneous unlike cryosauna. Whole body cryotherapy is therefore a better tool for recovering athletes and relieving pain in patients with chronic diseases.